The children were given mixed up number cards up to 5.  They had to put them in the correct order. 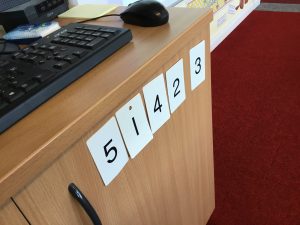 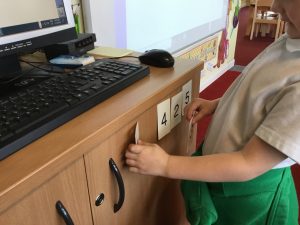 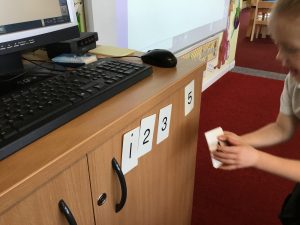 With Numicon, the children found different ways to make 5.

Making and solving their own addition word problems using concrete and pictorial. 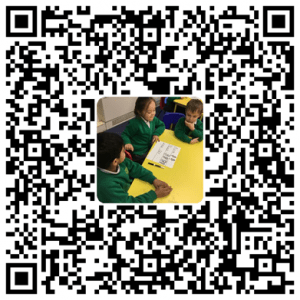 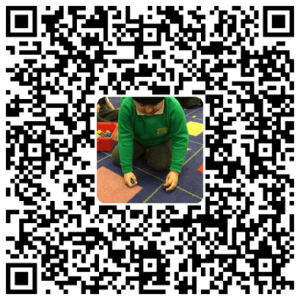 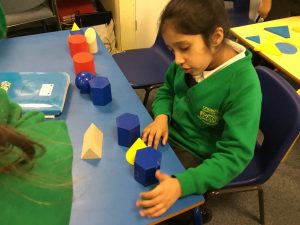 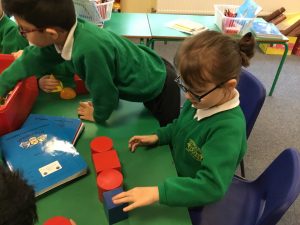 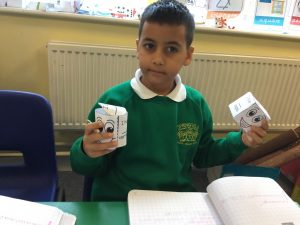 The children were given the task of investigating pairs of 3-digit numbers that, when added together, made answers that were odd numbers.  Once the children had investigated this, they than had to add pairs of numbers together that gave an answer that was a multiple of 5. 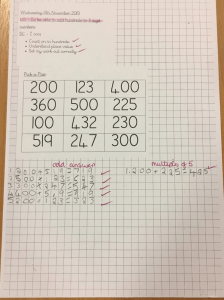 The children have used their reasoning skills when answering word problems. 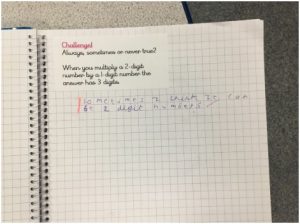 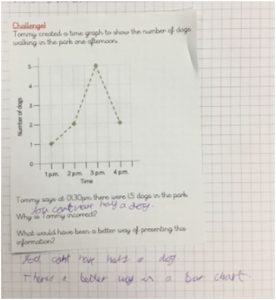 When the children first attempted it, they used a trial by error approach. They tried the numbers in different combinations until they arrived at a multiple of 10. The children were aware that a multiplie of ten would have a zero in the units column. 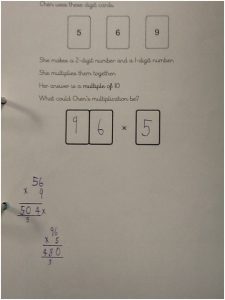 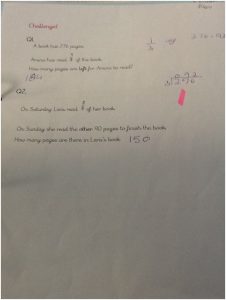 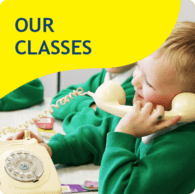 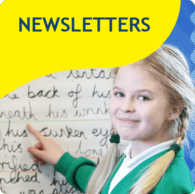 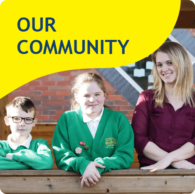 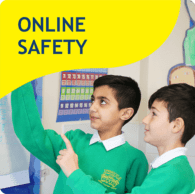 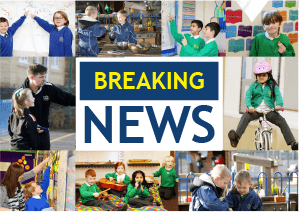 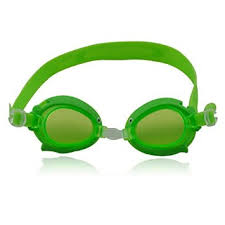